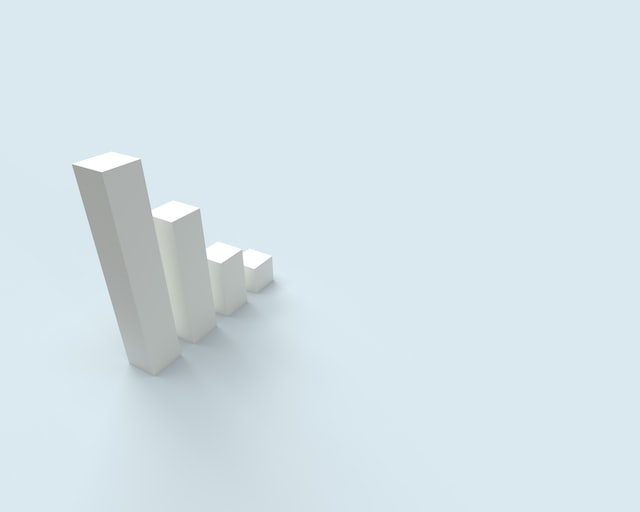 These daily official statistics no longer reflect the unprecedented wave of contaminations that has hit China since the strict sanitary measures of the “zero Covid” policy were abandoned on December 7.

China’s National Health Commission announced on Sunday 25 December that it would no longer publish daily figures for Covid-19 infections and deaths. It gave no explanation for the decision, which ends a daily reporting that began in early 2020. “The Chinese Center for Disease Control and Prevention (CDC) will publish information related to the outbreak for reference and research purposes,” the commission added, without specifying the type or frequency of such data.

These daily official statistics no longer reflected the unprecedented wave of infections that has hit China since the strict sanitary measures of the “zero Covid” policy were abandoned on December 7. Previously, quasi-mandatory PCR tests were used to reliably track the number of new cases. But since the relaxation of the health policy, infected people are carrying out self-tests at home and rarely report the results to the authorities, which prevents reliable figures.

Death tolls in question
Another source of controversy that discredits the official statistics: under a new methodology, only people who died directly from respiratory failure related to Covid-19 are now counted as deaths related to the epidemic. China has announced “only” six deaths from Covid since the restrictions were lifted. Yet many senior citizens do not have a complete vaccination regimen and find themselves on the front lines of the virus.

Several crematorium managers interviewed by AFP also report an unusually high influx of bodies, a situation that has received very little coverage in the Chinese media. However, the latter mention, to a certain extent, hospitals under pressure from the influx of patients and the shortage of anti-fever drugs.

A New Procedure Could Expand Reproductive Choices for Transgender Women

‘Rainbow fentanyl’ and Narcan in schools: What you need to know about illicit fentanyl