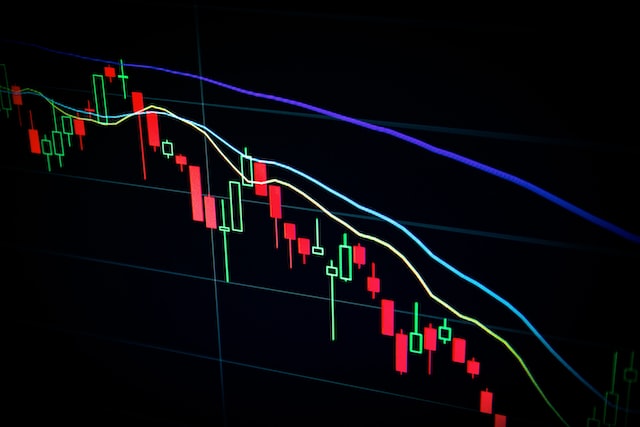 London, Shanghai, Frankfurt and Hong Kong followed Wall Street lower after the Fed on Wednesday raised its key rate to a 15-year high. Oil prices fell by more than $1 per barrel.

The future for Wall Street’s benchmark S&P 500 index was up less than 0.1%, suggesting some investors were looking to buy at depressed prices after the benchmark fell 2.5% the previous day.

The Fed on Wednesday raised its short-term lending rate by 0.75 percentage points, three times its usual margin, for a fourth time this year.

Fed Chair Jerome Powell reinforced expectations of more rate hikes by saying “we have a ways to go.” He indicated the level that is high enough to bring down inflation looks higher than it did in September but gave no target.

“Recession risks are rising, but that is the price the Fed is prepared to pay to get inflation under control,” said James Knightley, Padhraic Garvey and Chris Turner of ING in a report.

On Wall Street, the future for the Dow Jones Industrial Average was up less than 0.1%.

Tech stocks, retailers and health care companies were among the biggest declines.

In Asia, the Hang Seng in Hong Kong fell 3.1% to 15,369.72, giving up much of the previous day’s gains after the Chinese government failed to confirm a rumor on social media that Beijing might start easing anti-virus controls that have disrupted business.

Japanese markets were closed for a holiday.

The Fed and central banks in Europe and Asia have raised rates aggressively this year to stop inflation that is running at multi-decade highs. Investors worry that might tip the global economy into recession.

U.S. consumer prices rose 6.2% over year earlier in September, the same as the previous month. Core inflation, which excludes volatile food and energy prices to make the trend clearer, accelerated to 5.1% from August’s 4.9%.

Investors hope signs housing sales and other activity are weakening might encourage Fed officials to ease rate hike plans. But the latest data, especially on hiring, are relatively strong, a sign the Fed might stay aggressive.

The government was due to release unemployment data Thursday and a report on the broader jobs market on Friday.