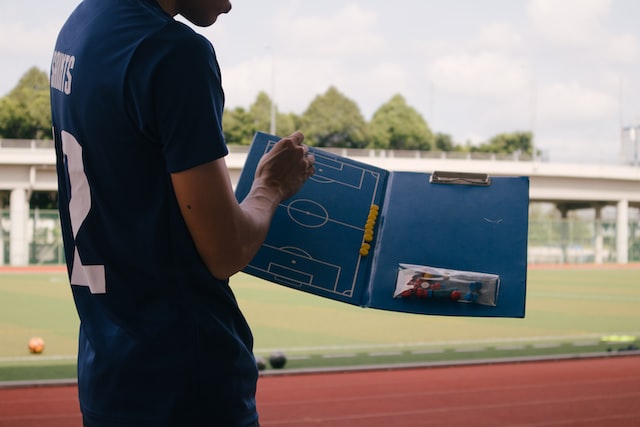 The French coach praised the Moroccan team and said he expected a difficult game.

Didier Dechamps, France coach, made this Tuesday the preview of the World Cup semi-final match against Morocco, which takes place on Wednesday afternoon.

In the press conference, the French coach was confronted with the possible hostile environment that the French team might encounter in the duel, but he did not give much importance to the subject.

“I don’t like the term hostile. There is too much popular fervor, there is too much noise. My players have been warned about it, it’s part of the context. It’s always better to know beforehand. My players know what to expect,” said Deschamps, who also analyzed Morocco’s campaign in this World Cup, which has already eliminated Spain and Portugal on its way to the semi-finals.

“We will try to find the solution [to score against Morocco]. This team has the ability to defend well. It’s not just about the defensive aspect, they have a very good organization, very rational, and where the players meet easily. They also have quality players in the offensive sector, they are capable of causing damage,” added the selector.