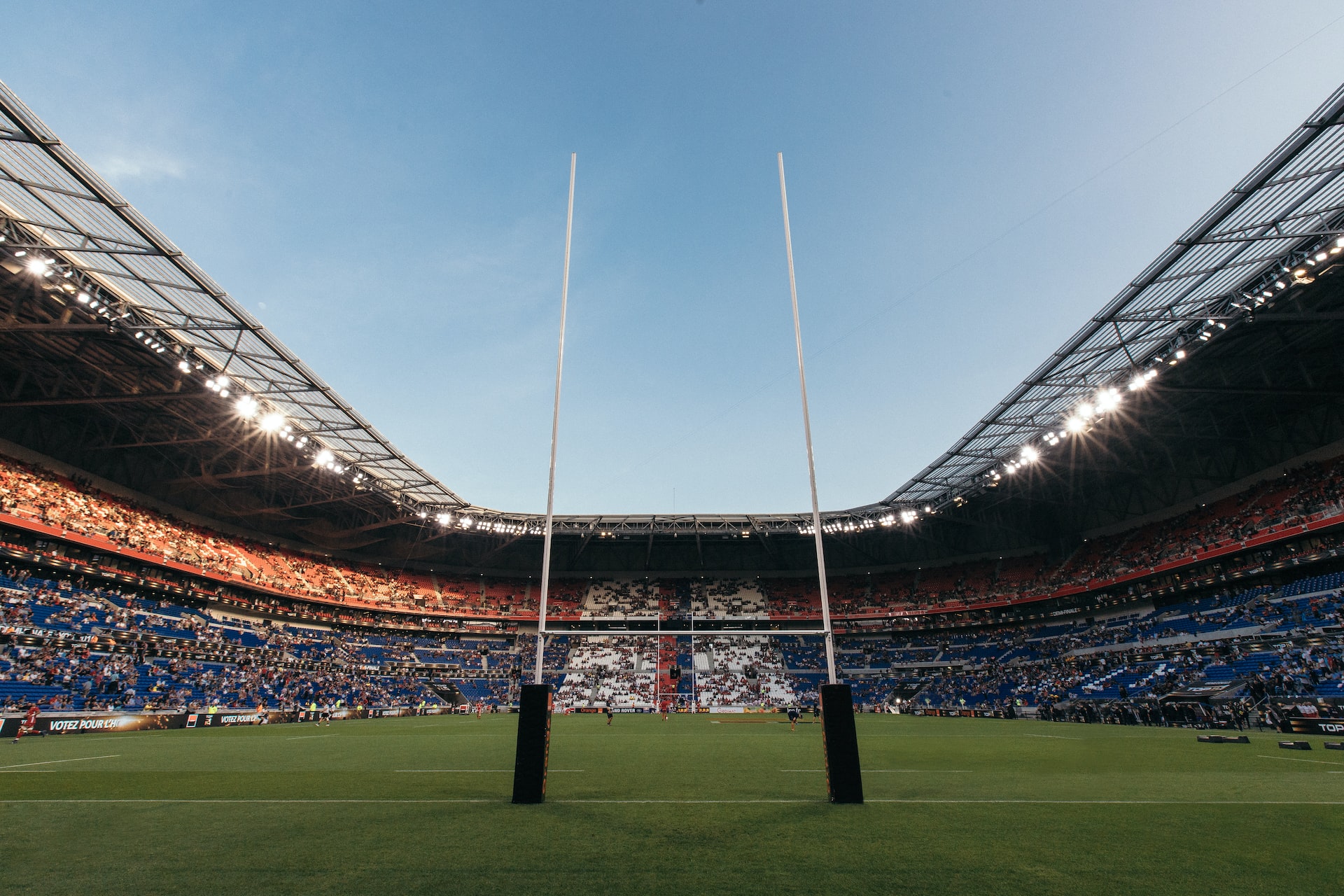 For one quarter, Russell Wilson and the Denver Broncos offense appeared to have turned things around. Wilson was a perfect 10-of-10 passing for 116 yards and tossed a 39-yard touchdown to rookie tight end Greg Dulcich. The Broncos stormed out to a 10-0 first-quarter advantage. Then the offense started to unravel and revert back to what we’ve seen from them the previous five games.

“We could have been cleaner in the second half. I think the reality is that, that is not good enough, and we have to be better. We have to play sharper, find ways to make plays and find a way to make plays get first downs and touchdowns,” Wilson said. “We have to answer the call. Adversity is definitely challenging us right now, but the only way I know to get through it is to continue to work hard and to believe.”

The Broncos dropped to 2-4 on the season due to their lackluster offense. Denver’s defense snapped Justin Herbert’s 26-game streak with at least one touchdown pass and held the Chargers’ offense to 3.6 yards per play. However, the offense and a muffed punt let the Broncos down. Sure, the Broncos miss running back Javonte Williams (knee), wide receiver Tim Patrick (knee) and left tackle Garett Bolles (fibula) who are all out for the year. But the offensive performance and lack of execution on Monday night were inexcusable. It has plagued the Broncos all season.