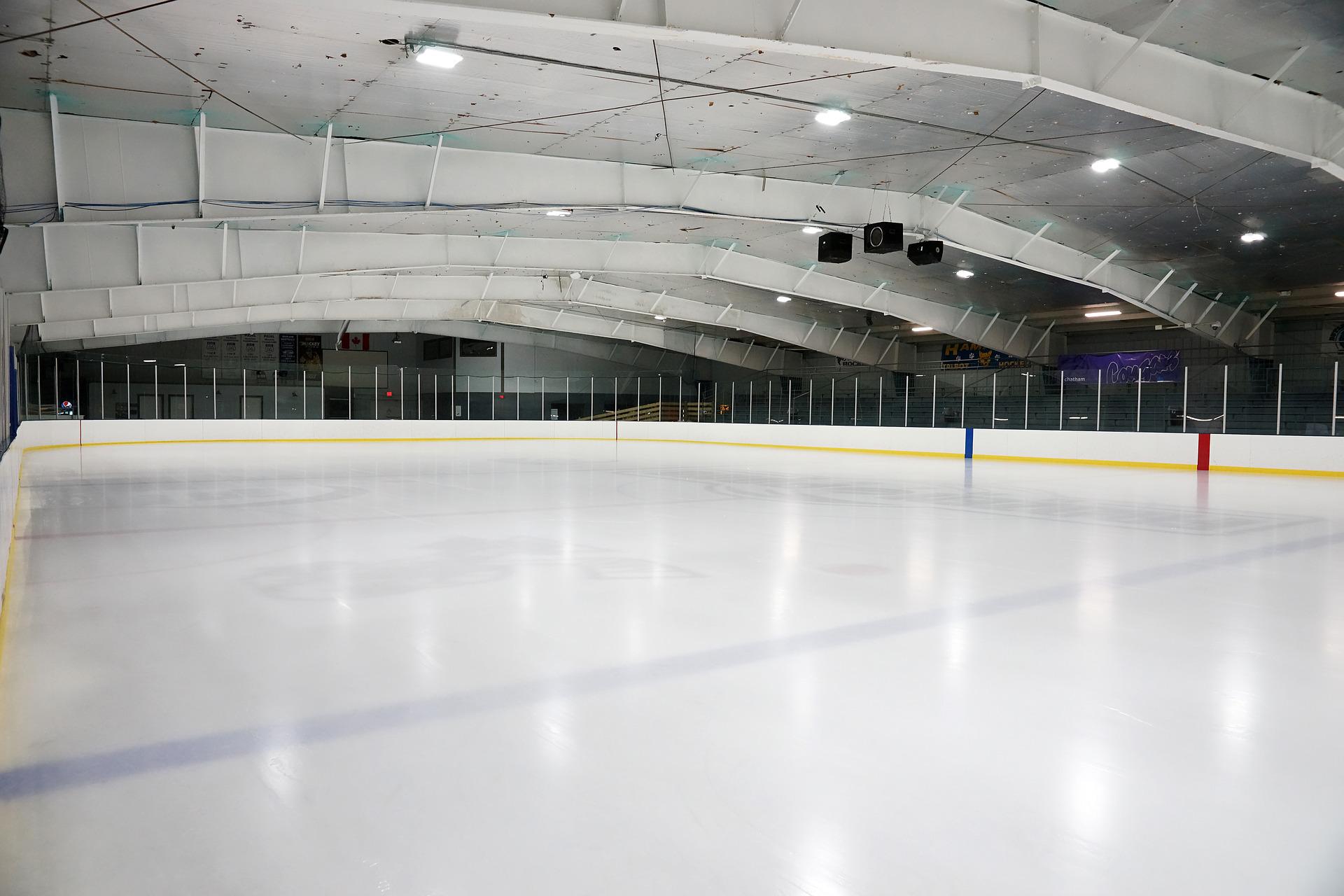 The Hurricanes had not won an away game during the 2022 Stanley Cup playoffs entering Game 6 against the Rangers on Saturday. That remains the case after Game 6.

New York grabbed a 5-2 victory Saturday at Madison Square Garden to force a Game 7 in the second-round series. The Rangers chased Hurricanes goalie Antti Raanta, who allowed two bad goals in the first and another to start the second.

Filip Chytil had two goals while Tyler Motte, Mika Zibanejad and Artemi Panarin had a goal each for New York. Brady Skjei and Vincent Trocheck tallied for Carolina. Igor Shesterkin was fantastic, making 37 saves in the win and adding two assists. He is the fifth goalie in NHL history with two assists in a playoff game.

The Hurricanes dropped to 0-6 in road games this postseason, but they’re heading home to Raleigh for Monday night’s winner-take-all contest. They are 7-0 at PNC Arena this postseason. The two teams will play in another Game 7 after both squads went the distance in their respective first-round series. The Hurricanes defeated the Bruins while the Rangers erased a 3-1 series deficit to take down the Penguins.