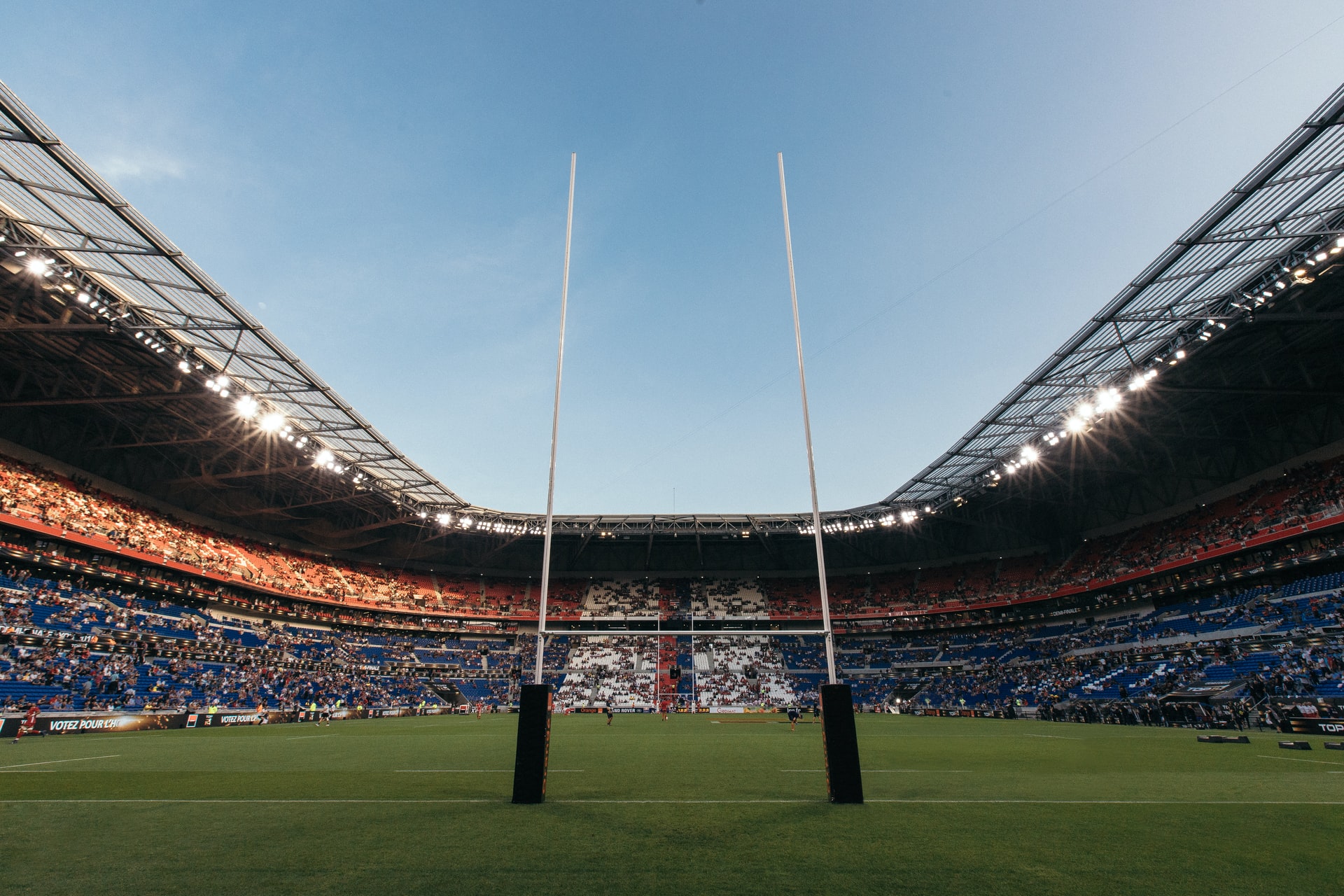 The Indianapolis Colts locked down cornerback Stephon Gilmore Friday, picking up one of the top remaining free agents in the NFL. The former Patriot and Panther signed for two years, $23 million with the Colts with $14 million guaranteed.

The Colts addressed a need with the Gilmore signing, after trading cornerback Rock Ya-Sin to the Las Vegas Raiders for Yannick Ngakoue. Xavier Rhodes, another starter from last year, is still a free agent. With Gilmore off the board, the pool of top NFL free agents gets a little shallower. On top of that, there aren’t many teams with the money to make the short-term offers teams often make at this stage of free agency.

Here’s a look at the top remaining free agents, in addition to some spots that make sense for them. Tyrann Mathieu is coming off a productive three-year stint with the Chiefs, where he recorded 13 interceptions and enjoyed a bit of a Renaissance after being moved from the Cardinals to the Texans early in his career. Now testing free agency, Mathieu has visited with teams such as the Eagles and Saints but still hasn’t signed a deal. Rather than there not being interest, however, Mathieu seems to be biding his time and staying patient in the process. He should get a big contract.