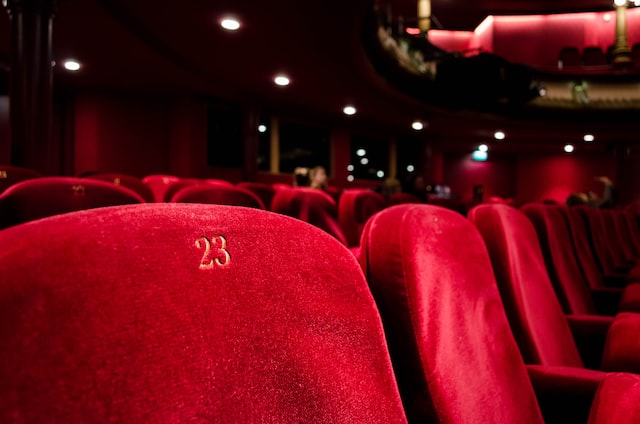 The Portuguese co-production ‘Last Things’, directed and written by Deborah Stratman, will be part of the programming of the Berlin Film Festival, in February of next year, in the Expanded Forum section, the organization announced today.

Although it appears in that section as the world premiere, the film is also on the program of the North American festival Sundance, which will take place in January.

A co-production between Pythagoras Film, Portuguese Stenar Projects and French Elinka Films, ‘Last Things’ is a 50-minute film about “evolution and extinction from the point of view of rocks and various future others.

“The geobiosphere is presented as a place of evolutionary possibility, where humans disappear but life endures,” the synopsis can read.

According to Stenar Projects, ‘Last Things’ is a “short film interested in the big story and the long now,” based on the proto-science fiction novels by Frenchman J.-H. Rosny (1856-1940).

According to the Portuguese production company, the film has as “central touchstones” 0The Hour of the Star’ by Clarice Lispector, ‘The Strange Adventures of a Pebble’ by Hallam Hawksworth, Robert Hazen’s mineral evolution hypothesis and the multi-species scenarios of ‘Chthulucene’ by Donna Haraway, among others.

“Passages from Rosny and interviews with [Marcia] Bjørnerud form the backbone of science fiction and factual science in the film. Rocks are its anchor. To touch rocks is to encounter an alien duration. We rely on rocks as archives, but we could also write in water. In the end, it is the particles that remain,” reads the US production company’s page.

Deborah Stratman is a regular presence at Curtas de Vila do Conde, “where she has won the Experimental Competition twice, in 2003 and 2014,” says the Portuguese festival’s webpage.

Berlin announced several other details of the 2023 program, including the list of participants in the Berlinale Talents program, in which is the Brazilian Lui Avallos, director and creator in Virtual Reality, student at the Faculty of Fine Arts at the University of Lisbon, according to his personal ‘site’.

The 73rd Berlin International Film Festival will take place between February 16 and 26 next year.