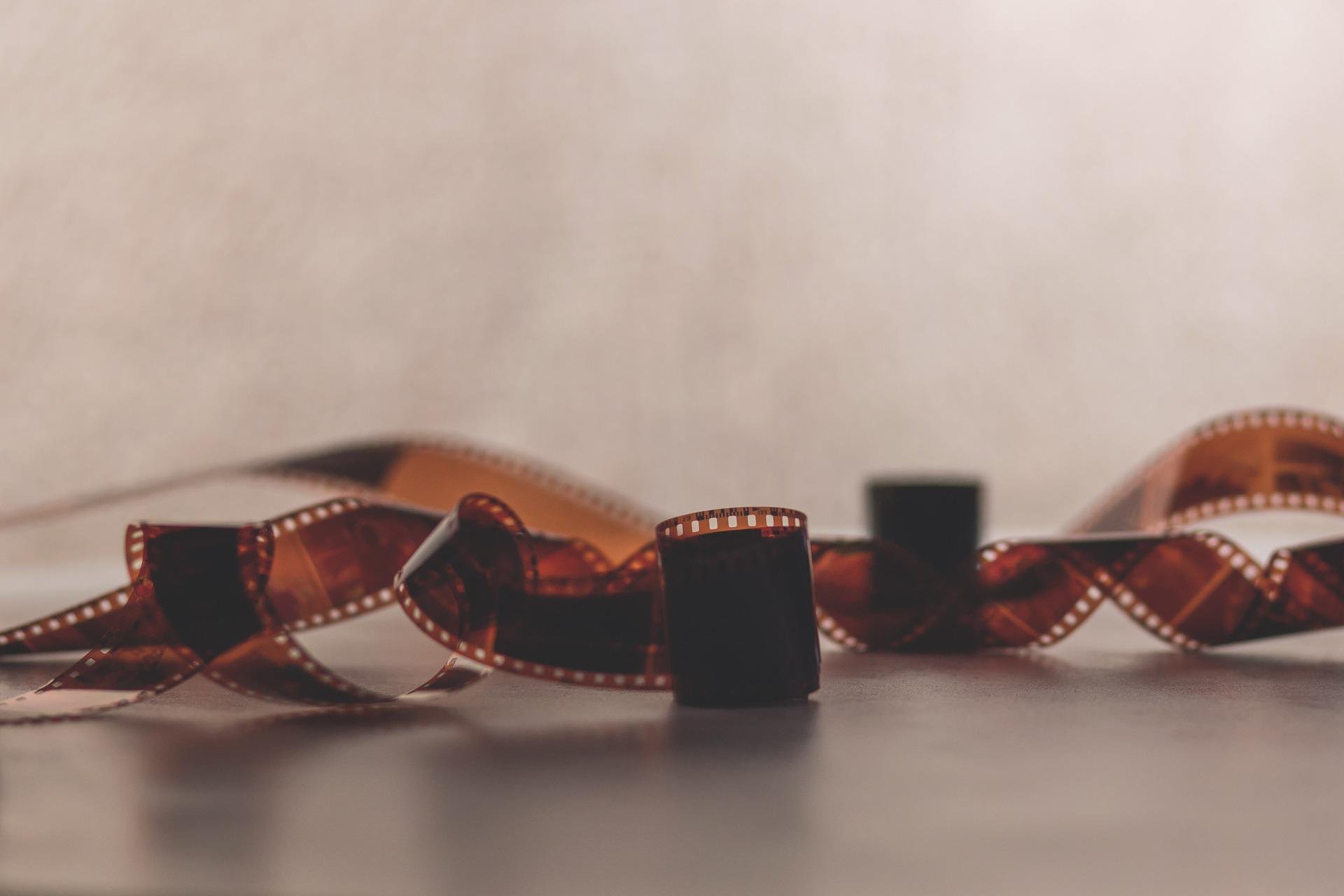 Nicolas Cage appears to have a great time spoofing his career in “The Unbearable Weight of Massive Talent,” but unlike many movies about Hollywood, audiences should have tons of fun too. Flanked by a very funny Pedro Pascal, the movie nearly buckles under its own weight at times but possesses enough goofy charm to validate this breezy exercise in Cage unleashed.

Cage actually plays a character named Nick Cage, but the clips from his movies judiciously sprinkled throughout dispense with any doubts about who this is supposed to be, even if he’s playing (hopefully) an exaggerated version of himself. As for other cinematic touchstones, Cage states or is told more than once that he’s a movie star, not an actor, echoing Peter O’Toole’s swashbuckling star in “My Favorite Year,” which certainly qualifies as good company even if the film doesn’t scale those heights.

Directed and co-written by Tom Gormican (who has one other feature to his credit), the film requires Cage to be an extremely good sport, introducing him as a nearly washed-up star missing what he keeps describing as the possible role of a lifetime. His ex-wife (Sharon Horgan) and teenage daughter (Lily Sheen) both do a lot of eye-rolling around him, speaking to past slights thanks to his actorly self-absorption.

Living out of a hotel and in need of cash, Cage grudgingly agrees to attend the birthday party of a wealthy superfan in Spain for a hefty payout, despite being miserable at the prospect. But said fan, Javi (Pascal), brings plenty of baggage to the situation as the known head of a crime cartel, with a pair of US government agents (Tiffany Haddish and Ike Barinholtz, both underemployed) on his tail.