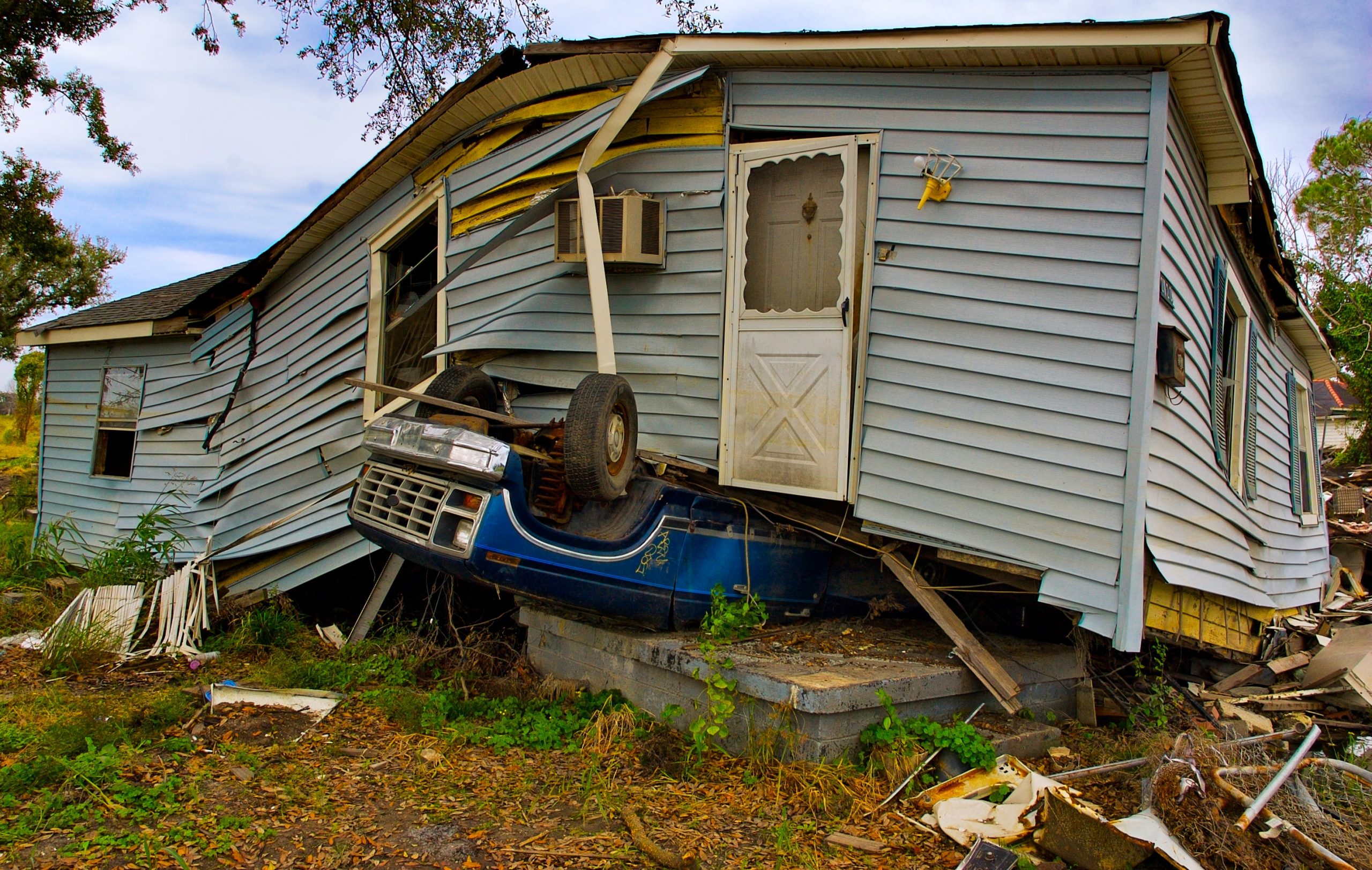 Hurricane Fiona smashed through Puerto Rico early Monday with pounding rain and winds that triggered mudslides, flooding and a power outage that swept across the entire island.

Even as the storm made landfall Monday in the Dominican Republic, it continued to slam Puerto Rico with unrelenting rains. The National Weather Service in San Juan urged residents to move to higher ground “immediately.”

“Heavy rainfall and catastrophic flooding continues across much of Puerto Rico,” said Richard Pasch, a specialist with the National Hurricane Center.

The entire power grid went down on Sunday, putting all 1.5 million power customers in the dark. Only about 100,000 of those customers had regained power early Monday.

“Due to the magnitude and scope of the blackout, as well as the effects of Hurricane Fiona, it could take several days to fully restore power,” power distribution company LUMA Energy warned. “We have the equipment, tools and resources to respond to this event.”

The Aqueduct and Sewer Authority said almost 800,000 customers were without drinking water service.

The first signs of recovery were beginning to emerge, however. The docks on the San Juan Bay were scheduled to resume operations at 5 p.m., using generators.